Insertion to Origin: Rep it out… Efficiently! 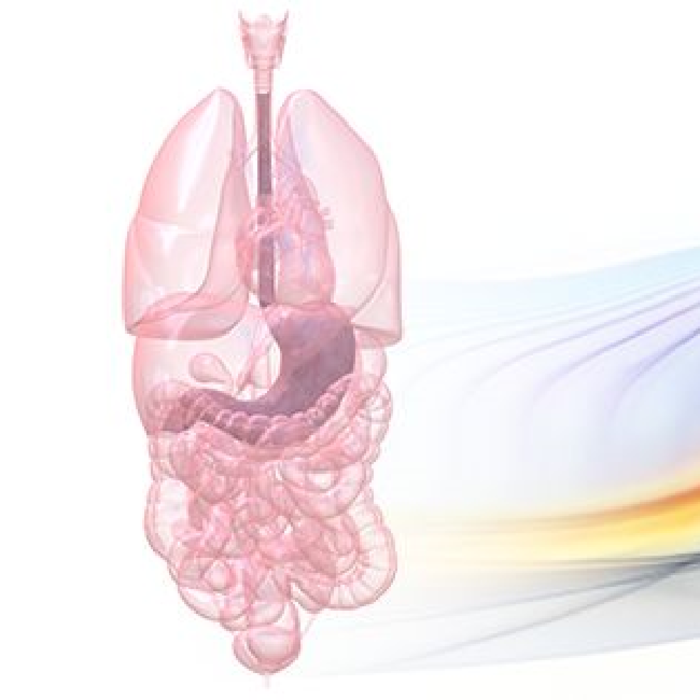 When you lift, to what are you paying the most attention? How much weight you can possibly get on the bar? How buff the gym lighting makes you look? Getting a good pump? The hottie a few benches over? Some of these each have their time and place, but to get the most out of every rep, those wanting to build muscle shouldn’t be focusing on moving the weight from A to B. Rather, from I to O ( insertion to origin ).

What the heck does that mean? Move the insertion (I) to the origin (O). This way, you accomplish more work from each rep. By insertion and origin, we are talking about muscles. Because we don’t go to the gym to train the weights; we go to train ourselves! That’s what should receive our attention – us!

So what are the origin and insertion? The origin is where the muscle originates. Simple enough. The origin is the “anchor,” or the part of the muscle that isn’t on the moving bone during a muscle contraction. Typically, the origin is closest to the body’s midline.  For example, the pectorals originate on the sternum. Pectorals insert and exert their action on the humerus (upper arm), bringing the arm closer to the midline of the body. As the inserting tendon wraps around the front of the humerus, the pec is also a secondary internal rotator.

Consider two different exercises, the barbell bench press and the dumbbell bench press. In the bench press, you may be able to fully or near fully lengthen the pec by lowering the barbell to the chest. However pressing back up to lockout only gets to ~50-75% of a full contraction. Conversely in a dumbbell bench press, you can lower the weights a bit further (and externally rotate while doing so) and press all the way up while simultaneously bringing the weight in towards the chest. With a little internal rotation of the humerus as you come to the lockout, you’ve fully contracted the pec! Such techniques increase the total lifting volume by increasing the distance through which you exert force. Total training volume is the best single predictor of muscle hypertrophy.

This is also a great way to train through an entire range of motion. Building the extremes of the range of motion helps to erase underdeveloped areas. In this next example let’s consider the biceps.

The biceps are actually 2 muscles… BI – ceps. Believe it or not the biceps actually originate on the scapula. They then cross the shoulder joint AND the elbow joint to insert on the radius of the forearm (thumb side). We all know it flexes the elbow, but it also flexes the shoulder and supinates (turns palm up) the forearm as secondary actions. Thus, to completely work the bicep, we must perform exercises in the fully lengthened (such as incline dumbbell curl), fully shortened (cable front double bicep), and everywhere in between in ~30 degree intervals while performing all actions simultaneously each rep.

Keep in mind, this is increasing the work performed, so you’re going to have to reduce the weight from what you normally do. You can’t have a big ego without big muscles, so let’s try to get those first, okay? As you get tired, it’s okay to then transition into “normal” reps or even partials, but you should at least start off your sets trying to maximize the work per rep.

You cart is currently empty