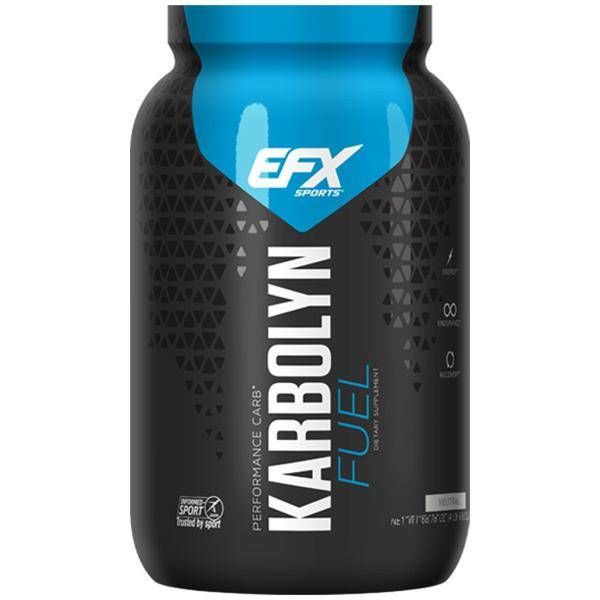 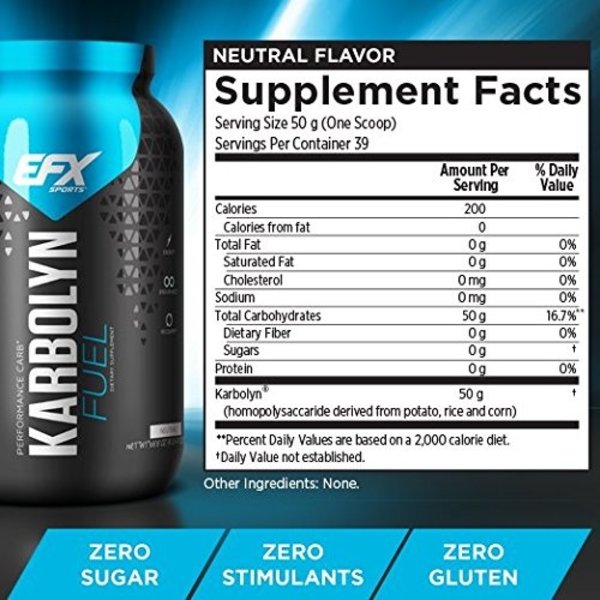 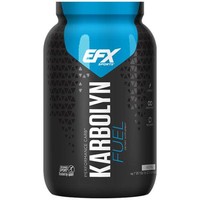 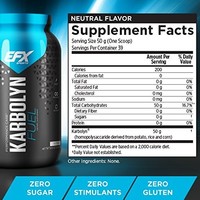 Dominating out on the field or getting so pumped in the gym your veins look like garden hoses is based on one major thing: how much glycogen you have jammed into your muscle and liver. Without enough, you kill your performance and look embarrassingly flat. The question is, how do you get ‘enough’?

THE SEARCH FOR A SIMPLE, EFFECTIVE SOLUTION

Simple carbohydrates have the ability to enter the bloodstream quickly. However, they can also stimulate a strong “spike” and subsequent “crash” due to a rapid rise and fall of insulin levels. This may be good for a quick burst of energy but not for sustained endurance.

Complex carbohydrates do provide sustained endurance. But, they are slow to digest, leaving you feeling bloated and lethargic.

That’s why strength and performance athletes have been searching for theperfect “fuel” to help them achieve sustained optimal performance in the gym and on the field. Thanks to Karbolyn, that search is finally over!

Karbolyn is absorbed into the bloodstream like a simple sugar but without the typical crash caused when your muscles run out of fuel. It has also been shown to be absorbed as quickly as pure Dextrose (a simple carbohydrate). Yet, it still provides sustained energy without “crashing”.

The Bottom Line: Karbolyn ensures you are optimizing your glycogen stores before, during and after training. It takes ALL the guesswork out of carb loading.

DON’T TAKE OUR WORD FOR IT. WHAT DOES THE DATA SAY?

The Clinical Study sought to document whether or not KarboLyn has a positive
and sustainable impact on blood sugar levels in normal adults during aerobic activity. A total of 24 male and female adults were randomized to receive 50 grams of either KarboLyn or a sugar drink (dextrose). Blood was drawn before and during the two hour study, according to the protocol, and physiological responses were recorded.

Data Obtained From Participants Indicated that a simple sugar promoted a steep drop and subsequent “crash” (defined as a drop of more than 10 points or greater than 1 mg/dl of glucose per minute, or more) at a predictable point in time.

KarboLyn gave an overall smoother decline in blood glucose level. This decline was not perceived by the volunteers as a “crash”.

This study was funded by a Grant from the Montana Board of Research and Commercialization Technology.

THE COMPETITION LAGS BEHIND!

Other carbohydrate powders are inferior for rapid glycogen loading and nutrient absorption. They have not been accurately processed to attain rapid absorption into the bloodstream.

However, Karbolyn uses a proprietary multi-stage “Enzymatic Milling Process” to reach optimal molecular size. This yields a superior carbohydrate for quick gastric emptying without any side-effects (such as stomach bloating or cramping) that is rapidly absorbed into the bloodstream. 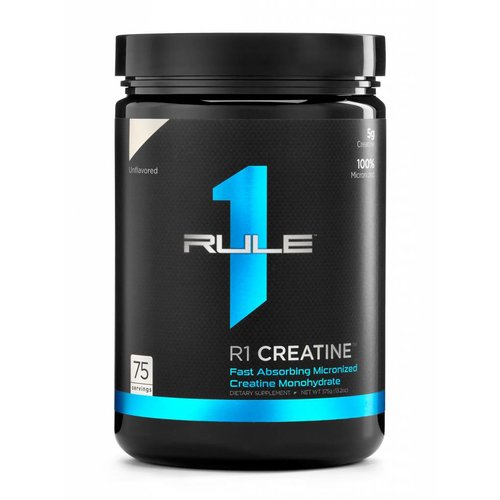 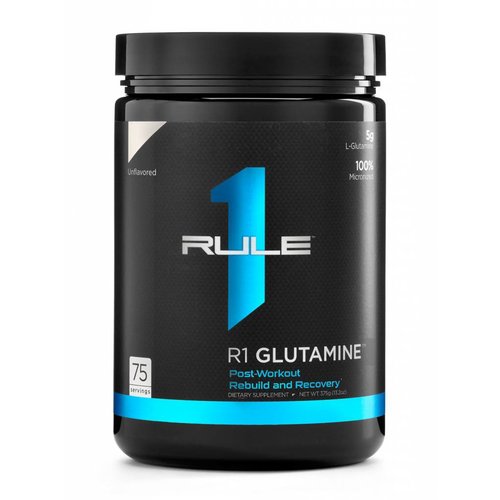 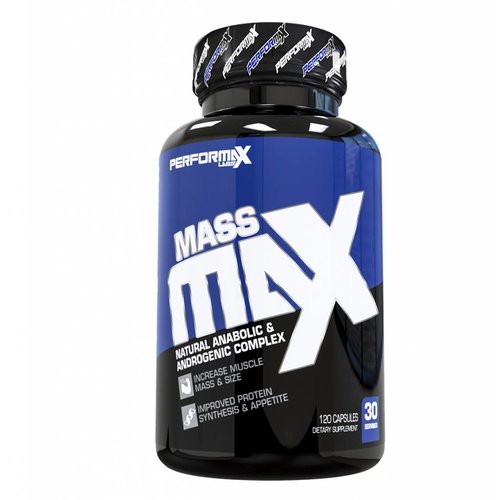 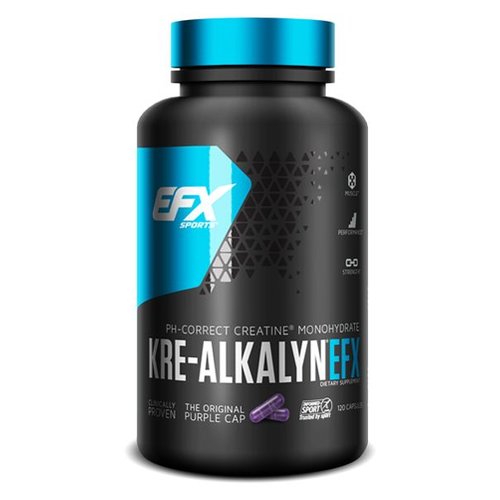 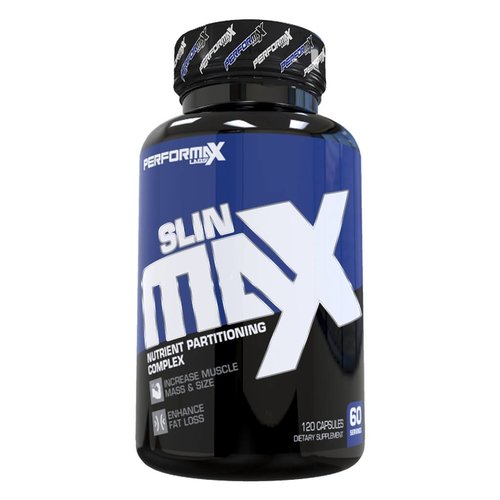 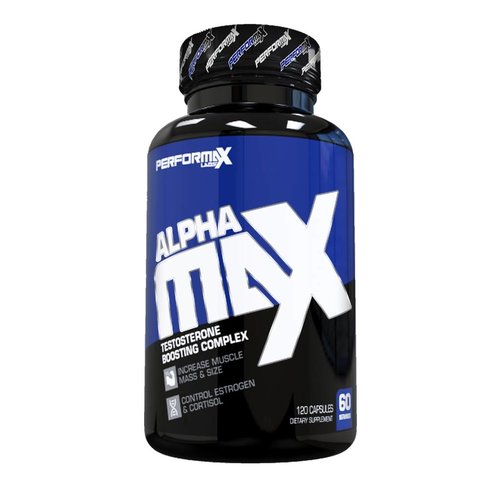 $49.99
View product
Get social with us on Facebook and Instagram!
For orders above $99 get Free Shipping!
Close
View all results (0)
No products found
Close