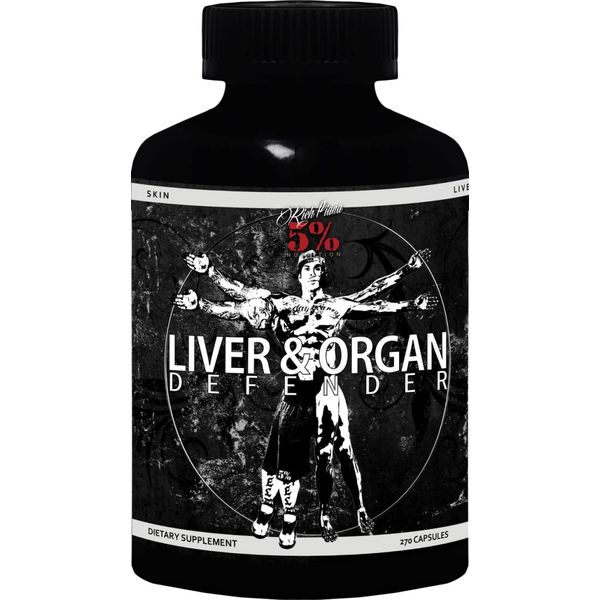 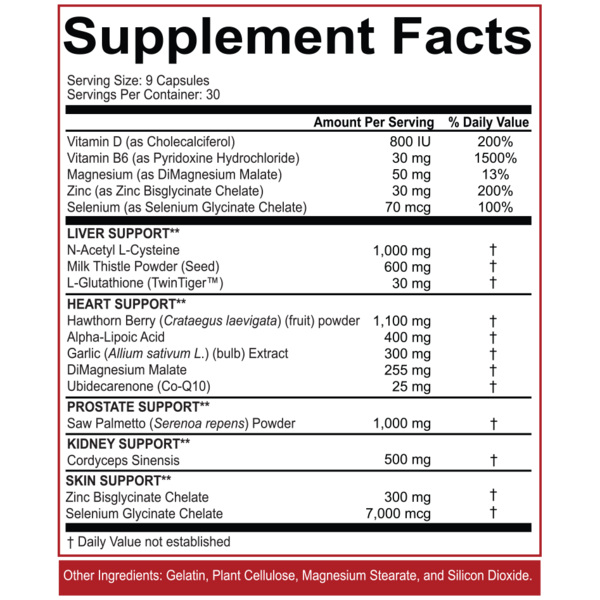 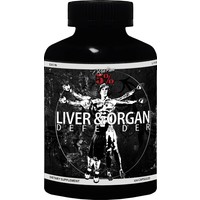 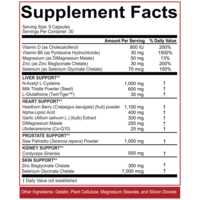 This is probably the most well known and most widely relied on ingredient among bodybuilders and those seeking liver support. For over 2,000 years, Milk Thistle as been used as a natural treatment for liver disorders and vital liver function protection.

NAC is one of the most powerful liver support ingredients available on the market. Bodybuilders take a lot stress against their liver; more than the average person. Think of all the protein they eat, all the supplements they take - all being strained and filtered by the liver.
Alcohol and other external contaminants are very hard on the liver. N-Acetyl Cysteine is used to quickly restore protective levels of glutathione levels, one of the body’s most powerful antioxidant defenses. NAC makes liver cells more able to protect themselves from ongoing damage. A healthy liver is critical for the longevity of your bodybuilding lifestyle.

This is a very sought after powerful ingredient for those with Hepatitis, a viral infection of the liver. L-Glutathione is the body’s major antioxidant that protects cells, tissue, and organs from free radicals and diseases. It is a strong immune system strengthener than helps detoxify and protect the liver.

This plant is used to relax and widen blood vessels in the body, which in turn can lower blood pressure. Hawthorne Berry has been used to treat heart disease as far back as the early 1800s.
High blood pressure can be triggered by several factors including rapid weight gain from certain supplements.

This vitamin-like compound is widely used for reduction of blood pressure and insulin resistance. It is a very popular supplement among bodybuilders for a vast array of benefits specifically for fitness enthusiasts.

Hypertension and high blood pressure can be major risk factors for heart disease and stroke. Studies show that magnesium supplementation lowers both systolic and diastolic blood pressure. Magnesium is also associated with lowering the risk of diabetes.

The number one ingredient among bodybuilders for prostate health is definitely Saw Palmetto. External sources can sometimes cause the possibility of an enlarged prostate. A large analysis of multiple studies showed that Saw Palmetto produced positive benefits similar to Finasteride, a drug used to alleviate enlarged prostate. Other studies have shown that it can also be used for baldness, and urinary problems.

Cordyceps Sinensis – (500 mgs)
Natural cordyceps helps promote protein synthesis and ease symptoms of kidney failure. It can also be used to improve blood flow to the kidneys and improve overall renal (kidney) function. Patients on dialysis take Cordyceps to relieve the side effects of dialysis.

DHT is one of the androgens that can contribute to the hormonal cause of acne. Bodybuilders typically try to avoid DHT in general for a number of reasons. The effects of DHT on skin lead to whiteheads and blackheads, and inflammation which can lead to pimples and cysts. Zinc reduces the amount of DHT your body produces and prevents a major cause of breakouts on your skin.

This rare, but essential mineral has so many health benefits, but the most important benefit of selenium are its acne treatment benefits. Selenium can improve the elasticity of skin, reduce acne scars, and prevents the development of inflammatory acnes lesions (pimples) from toxins. 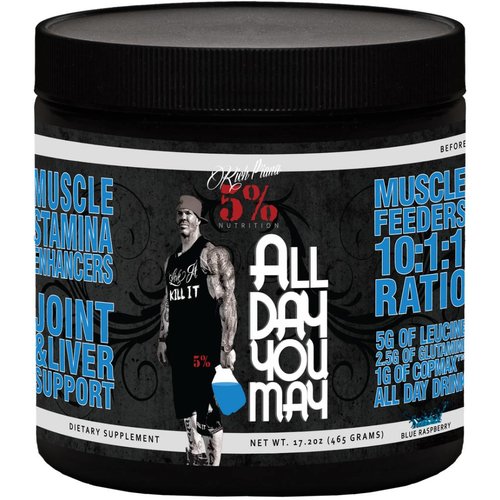 5% Nutrition All Day You May 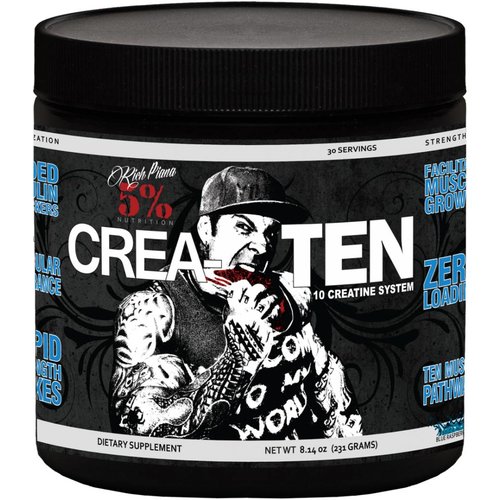 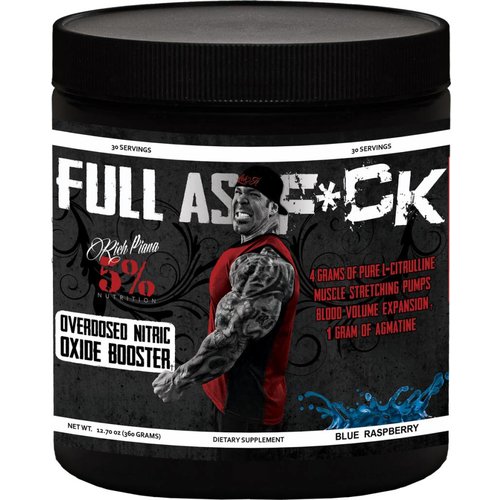 $39.95
View product
Get social with us on Facebook and Instagram!
For orders above $99 get Free Shipping!
Close
View all results (0)
No products found
Close